I‘ve always liked Iris. They’re bold, frilly, and tough. The limitless varieties are pretty amazing too! While I’ve always admired them, my obsession is rather new and it started very simply. Earlier in the summer of 2016, I was beginning my quest to find heirloom, heritage, forgotten perennials with a story, and then I was given a box full of uprooted Iris. The wonderful lady who owns the barn where my horse is boarded is a fellow gardener. Many of her treasures have been handed down to her or collected from friends. This box of Iris came from her Mother’s farm. The obsession was born.

Iris are so kind and forgiving to digging up, cutting back, shipping, and general neglect. They are the perfect starter for newbie gardeners and newbie salvagers, like myself. By the end of the summer, a few short months here in Wisconsin, I had a huge collection started. My beds are now laden with NOID hand-me-downs, historic beauties, and a few classics.

When we bought our cute, little ranch house in the spring of 2016, there was one variety of Iris growing on the large almost 1/4 acre lot. A lovely little red and yellow NOID. My list has grown to the following (and this is just what I’ve collected in 2016!): 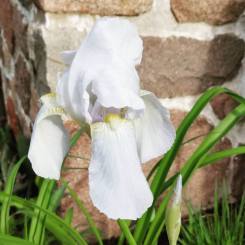 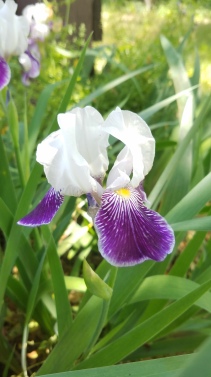 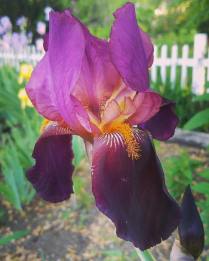 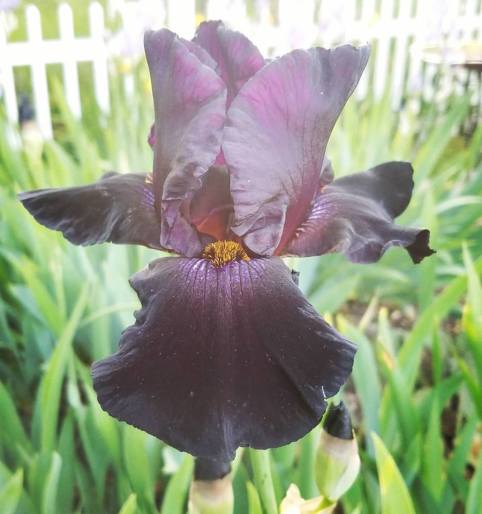 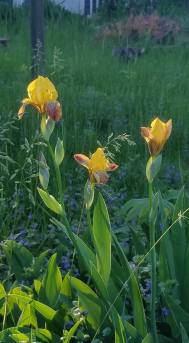 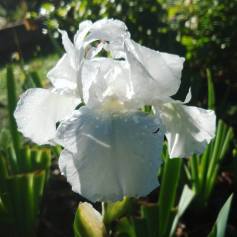 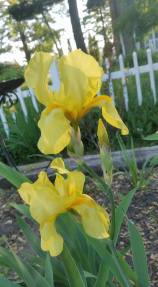 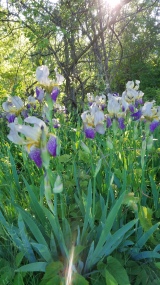 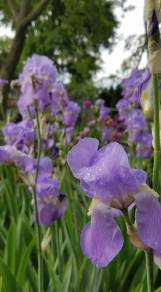